Actually, when I tell people they should close at the start of the sale, they look at me with eyebrows raised and a look of mild derision on their face. They ask, “How can you possibly do that?”

Naturally, if I really could do that, then you might be a little surprised and you might even believe that it’s some kind of trick.

Obviously the prospect would be closed with zero resistance because they aren’t expecting to be closed at the start. Since they’ve seen nothing about the product or service, they’ve not received a presentation and if we’re honest, they’re usually waiting for the salesperson to get uncomfortable and fidgety near the end of the conversation. As they build to the close, they can hit them with objections to put the salesperson off their stride.

Typically, when you adopt this approach, you don’t get objections. Zero objections! Nor do you get push back from your prospect when they are reaching the decision to buy because they have already made up their mind and you present no threat to their security or sense of well-being because you aren’t trying to close them. In fact, you’re doing the opposite. You are giving them reasons not to go ahead and letting then close themselves.

But surely that is impossible, isn’t it?

Let’s pretend for a moment that it is possible. Can you think of any good reason why you wouldn’t decide to do it in all your sales in future?

So what are you going to do about learning how to do it?
And what if you could do it in such a way that your prospect was willing to fight to get what you are offering, even if they have alternatives? And just suppose they never see what’s happening to them. That isn’t something that you’d find valuable, is it?

I understand that you probably have no interest in doing this because it feels like it’s too good to be true! 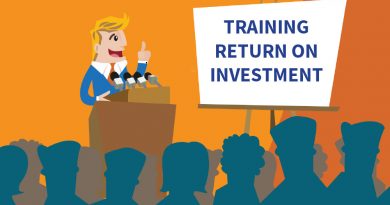 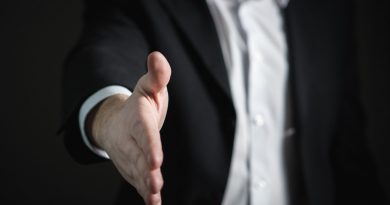 Why Communication is the New Sales Strategy

May 4, 2019 Steve Clarke Comments Off on Why Communication is the New Sales Strategy 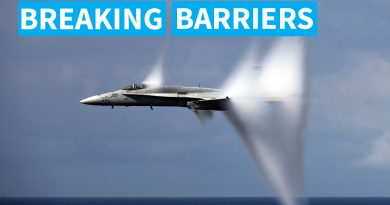 How to Crush Those Barriers That Stop You Selling

May 4, 2019 Leigh Ashton Comments Off on How to Crush Those Barriers That Stop You Selling