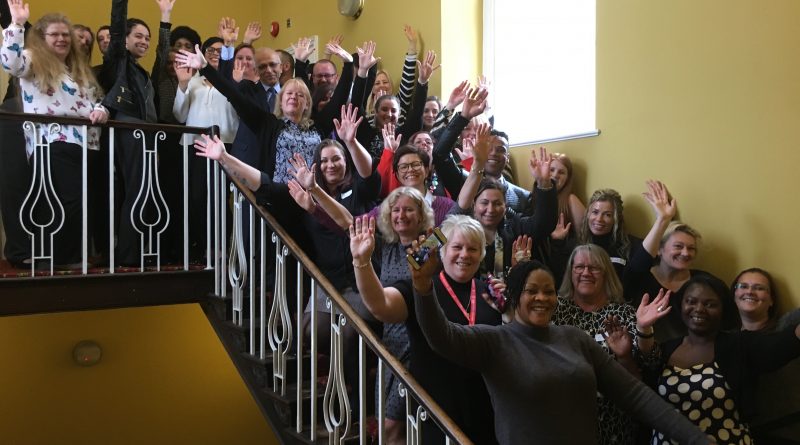 I was in the shower when an idea popped into my head. You know how it is; you get a flash of inspiration that you think would be useful to people and you think it would be a great piece to publish – but by the time you are back at your desk it’s gone forever!

But this time it wasn’t. I stayed focused, headed for my desk, wrote the piece and posted it to LinkedIn. What normally happens after that is, well, not a lot. A few people might like or comment – but I don’t have a massive audience compared to many LinkedIn influencers so articles or posts don’t generally have much effect on my business. I just post because I’ve heard over and over again that I should.

Only this time it was different.

About a week after the post I got an unusual email. This time it was from someone who had read the article who wasn’t directly connected to me but one of her contacts was – so it showed in her newsfeed. And she loved it.

She told me that she was looking for a speaker for her forthcoming management meeting and the topic I had posted about (radical self-accountability – if you’re curious) was exactly the message she wanted to convey to her leadership team.

After a short phone call to understand the brief and agree pricing, the booking was confirmed quickly. A morning session from 9.45 until 12.30. A hybrid of a series of mini-talks interspersed with exercises and discussion, dinner the night before with the top team, and a little value add close in the afternoon after they had done their ‘management and ops meeting’ so that they would finish their day on a high. That worked perfectly for me as I already had a podcast interview booked and didn’t want to lose either the podcast interview or the gig – so it made sense to stick around and give the client a nice little bonus at the end.

The engagement was a huge success and the bill was several thousand pounds. Great value for the client when you consider that there were 50 people in the room and the day didn’t descend into a ‘whinge-fest’ of an operations meeting.

I’ve never had such a direct and instant hit from a piece of writing before. It taught me some valuable lessons:

So, keep up with that writing folks! I’m about to go and do a post on LinkedIn, make a couple of phone calls to follow up on connections. That’s my other tip, don’t just sit behind your screen. When you have built up the interest, go and do a real human follow up! 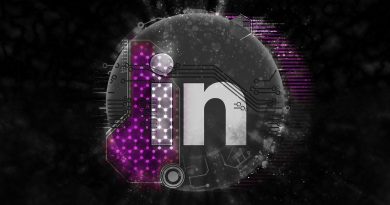 Using LinkedIn to Generate More Business and So Much More…

May 15, 2019 Andy Gwynn Comments Off on Using LinkedIn to Generate More Business and So Much More…

PEOPLE HATE BEING SOLD TO – THEY LOVE BEING CONSULTED

May 1, 2019 Dexter Moscow Comments Off on PEOPLE HATE BEING SOLD TO – THEY LOVE BEING CONSULTED 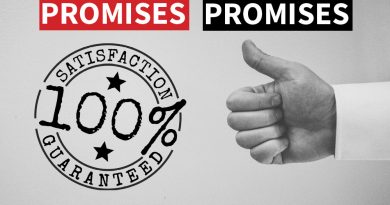 7 Steps to a Profit Pulling Guarantee

June 9, 2019 Paul Avins Comments Off on 7 Steps to a Profit Pulling Guarantee